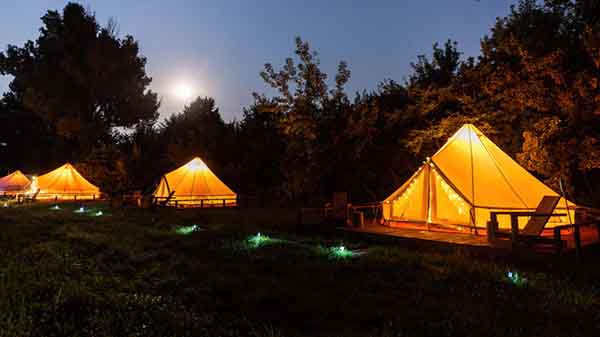 Summer Camps read texts about four summer camps some teenagers went on and decide which statement is correct about one of the teenagers.

We helped on a nature reserve for a week. We did different things every day, but I did get a bit fed up because we had cheese sandwiches every lunchtime. I kept quiet about it though because I didn't want to seem awkward. I was starving by twelve every day anyway, and it really was good fun, although we worked incredibly hard. One day, the schedule was changed at the last minute, and instead of our planned activity, we all helped the staff finish cutting the reeds by the lake. That was the toughest day - and also the best. They actually needed our help, we weren't just being kept occupied. Every day, we took it in turns to cook, in teams of five. When it was our team's turn, we made a simple dinner of pasta and salad for everyone. Judging by the fact that there was none left, we didn't do too badly.

Every morning we had the same breakfast, and then cleaned up the camp. Nobody could opt out and it was only when it was all completely tidy that we could head off for the day. The first time we went into the city, we were split into teams and given lists of things to spot, like statues, squares and other landmarks. With some help from the local residents, it wasn't too demanding - my team found almost all of the items on our list and came second. We also got to know our way around, so I thought it was a clever idea. I'd been worried I might miss my parents, but there was something going on nearly every minute and I hardly got time to think about them. We went to different museums and galleries in and around the city every day, and in the evenings we cooked or went out for pizzas. It was a great chance to learn about another country and its history.

We stayed with families who had kids our own age, and because they were on a mid-term break they came with us on all the trips. So apart from when we were actually in a language class, we were spending time with our new friends. It was a great way to practise the language we had been working on in the classroom. We also had to do a quiz on the last day - we were put into teams and given clues to help us find places around the town. Our team finished early, so we waited for everyone else in a café in the main square. While we were there, a film crew arrived and started filming! I can't wait to see it when it comes out - we were sitting. outside, so we might even be in it!

We stayed in a youth centre in the suburbs, and went into the centre of town by bus every day. It was a good way to see a bit of the city, and it didn't take long to get to the theatre where we had our classes. I loved the atmosphere in the old building, and we could wander around during our breaks and watch rehearsals. The actors we saw were brilliant, and it was inspiring to watch them before we went back into our own classes. The emphasis was definitely on having fun, but we still learned a great deal and I'm looking forward to putting it all into practice at my school drama club next term! The food at the centre could have been better, but I don't think anyone minded much.

Read the text about summer camps. Choose the statements which are correct about the teenagers.

Check your understanding of the words and phrases before you complete this exercise. 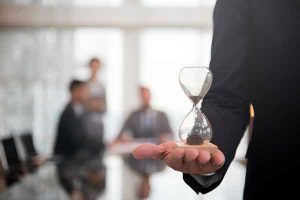 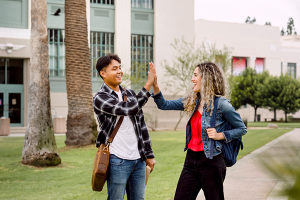 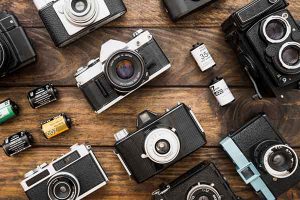 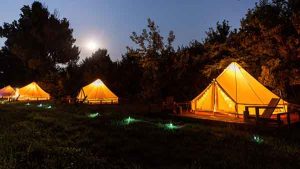 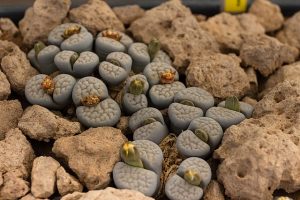