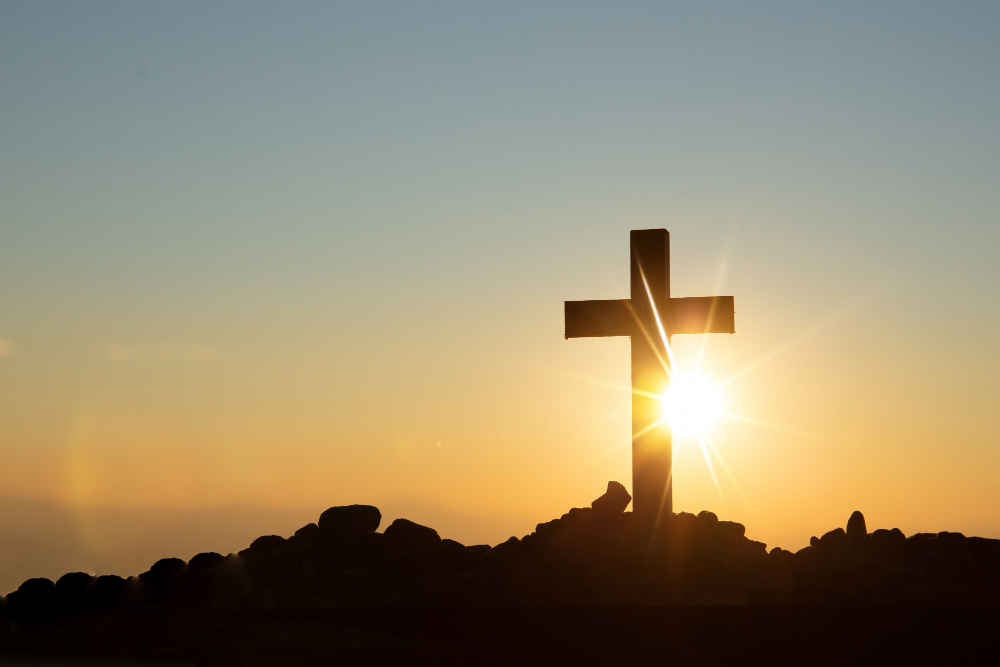 War and Peace considers how even in war people can act differently towards people who are meant to be their enemies. By the end of this lesson, you will learn about an event that happened during the First World War where enemies behaved differently.

In 1914, near the beginning of WWI, the most remarkable thing happened men walked out of their trenches and joined each other in the middle, in 'no man’s land'. Thus began the Christmas Truce, the moment when men on the battlefield spontaneously reached out to their enemies. Watch this video, so you can get an idea of what happened in 1914.

Listen to the podcast about the Christmas Truce from accounts written by a British officer and then answer the questions.

Adapted from a podcast by Chris Staron.

Here are the keywords and phrases to learn: 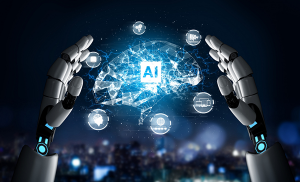 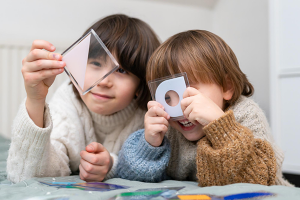 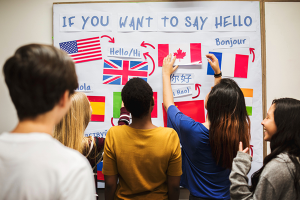 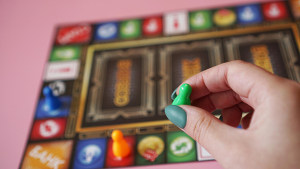 Board games are great for fostering teamwork, inquisitiveness, and critical thinking, as well as problem solving, and of course, most… 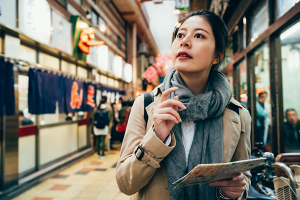 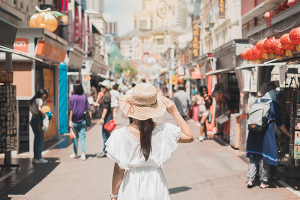